great taste of the midwest 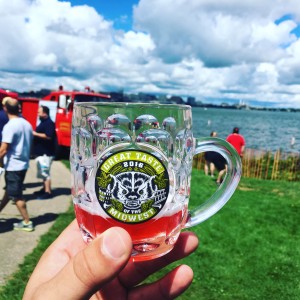 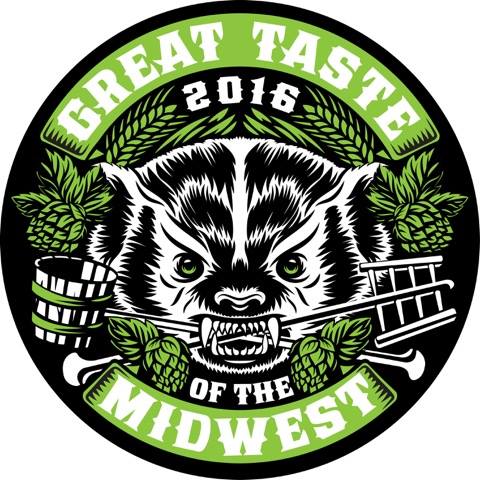 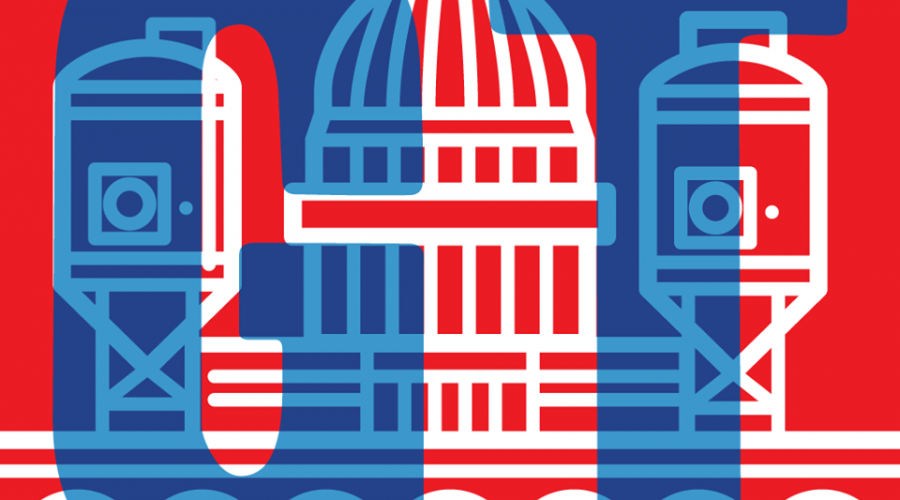 As Friday swiftly approaches, there is literally only one thing on my mind: Great Taste of The Midwest. END_OF_DOCUMENT_TOKEN_TO_BE_REPLACED