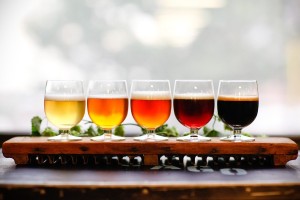 ajunct beers beers with adjuncts too many adjuncts in beers