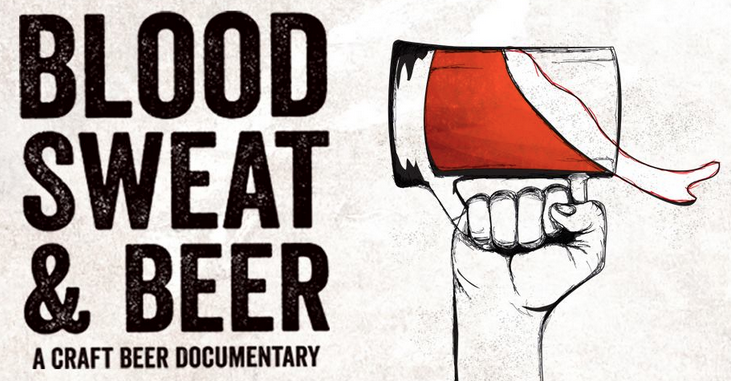 Blood, Sweat, and Beer Makes It To iTunes!

During Milwaukee Craft beer week, Joel Kennedy (Craft Beer Compass) and I threw an event with Chip and Alexis called the Craft Beer Clusterflock. It was a bottle share as well as the Milwaukee premier of their craft beer documentary: Blood, Sweat, and Beer. It’s truly an amazing film and now you’ll be able to access it! Here is a recent email sent out from Chip & Alexis.

“After two years of working on the film, schmoozing it up at film festivals, and a summer spent criss-crossing the country for our DIY brewery screening tour…Blood, Sweat, and Beer has been picked up for distribution!

Working on this film has been a dream come true, and we are incredibly excited to finally share it with the world.

From the bottom of our hearts, thank you, thank you, THANK YOU! for all of your support so far. Onward to October 2, 2015!

P.S. stay tuned for the ITunees pre-order links next week!”

Here is the official trailer.