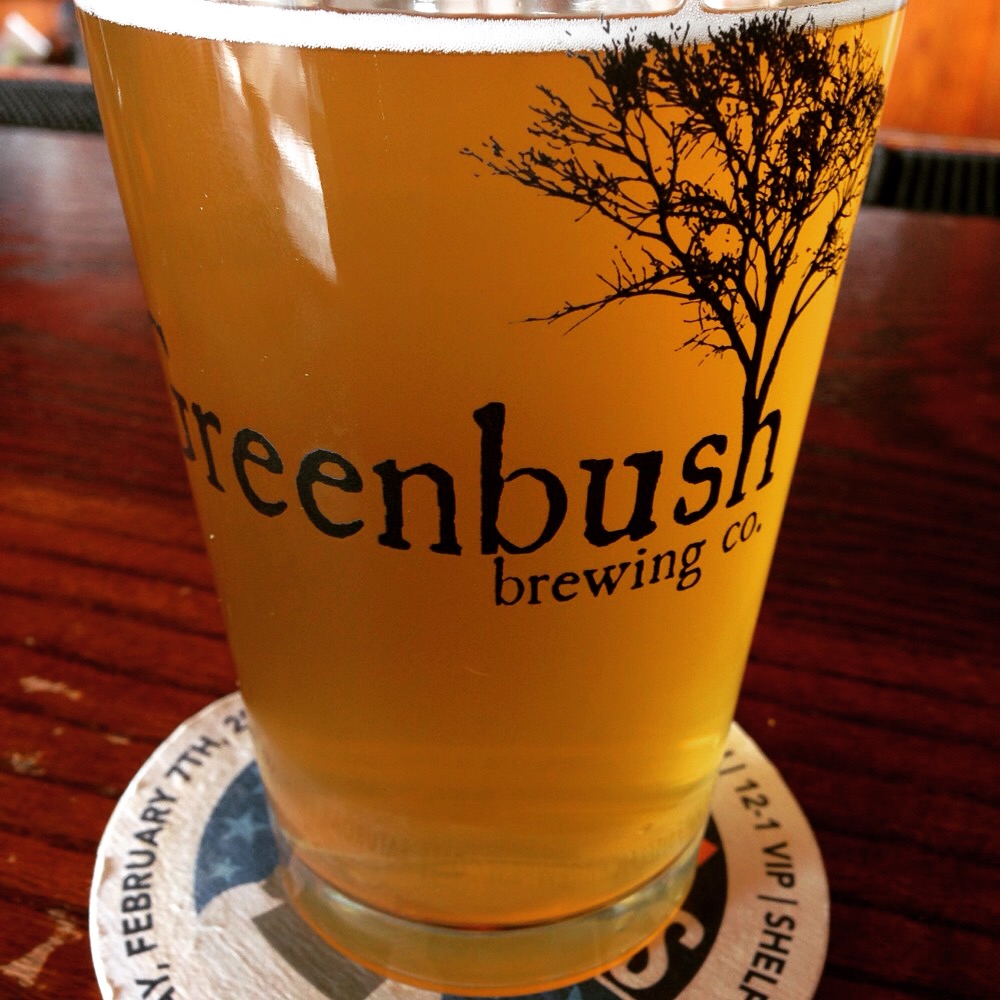 This past weekend I went and visited my lovely girlfriend’s family and friends in the great beer state of Michigan. There were a lot of laughs, a lot of great beer and even more snow…

We were able to check out three breweries throughout the weekend as well as a few fantastic beer bars that you should take note of:

The Best
HopCat, Witch’s Hat Brewing and Greenbush Brewing Company… Was that really a surprise? Probaly not, but here’s why:

The East Lansing HopCat was actually the first Hopcat I have ever been too. I was expecting a World of Beer type of place. A bar with “A ba-gillion” taps, most are your everyday and readily accessible craft beers, and a few rarities. Nothing too special. But, what I got was an overwhelmingly large (100 taps) list of beers I’ve never tasted, as well as a ton of limited release beers, hard to find beers and beers you’re never going to be able to try again. Granted I was in Michigan, and these beers aren’t around Milwaukee… never-the-less, it was awesome, I may have cried a little. I’m getting even more excited that Madison, WI is getting a HopCat! Can we start a campaign to bring one to Milwaukee… Like now?!

Tucked away in South Lyon, MI, this brewery is doing something right. I tasted their flagship IPA – “Train Hopper”, and there’s a clear reason this is their flagship. It’s a well balance American IPA with a ton of grapefruit notes, crisp pine and resin-y goodness. Start off with this beer, and then run wild. Next I had “Royal Rumble”, which is an Imperial Red Ale brewed with blood oranges. It’s awesome. I finished with “Night Fury”, which is their imperial stout. I have nothing but great things to say about this place. So, if you find yourself close to South Lyon, definitely make a stop at With’s Hat Brewing.