So, as some of you reading this may already know, a recipe “Wheat Men Can’t Jump”(a white IPA with WI juniper) I submitted to MobCraft was selected for the April 2015 vote. I was rocking first place for a while and then a vanilla wafer whatever beer took first. Giotto and the gang at MobCraft were kind enough to let my beer be put to vote again for this month! Some of you have already pre-ordered and I greatly appreciate it. If my beer ends up winning, I’ll absolutely throw a kick ass bottle share and tasting event. Best part about MobCraft’s pre-order model, is that if the beer you vote for (and it better be mine! haha kidding… not really…) doesn’t win, you don’t get charged. END_OF_DOCUMENT_TOKEN_TO_BE_REPLACED 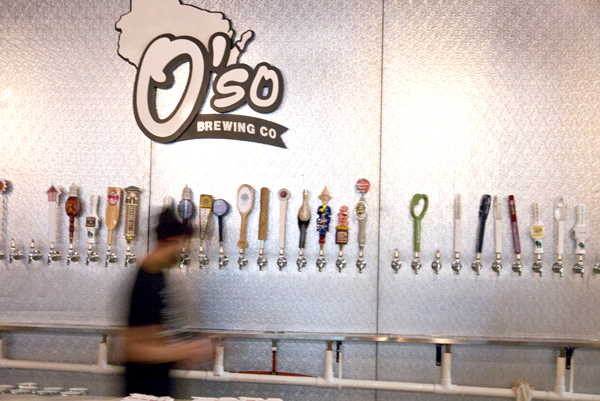