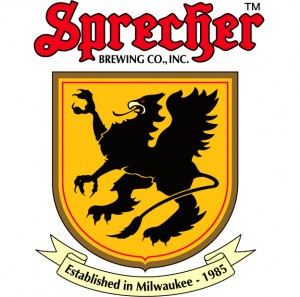 This is your very first chance to try these limited release 2 year Bourbon Barrel Aged Beers before we release them into the market. Czar Brew & Commando will be available for purchase on draft and in 4 packs. We will also have special case purchase deals on beers marked specifically for cellaring like our Russian Imperial Stout and Pipers Scotch Ale.

We will have special Sprecher beer & tapas pairings available for purchase in addition to hosting the Wicked Urban Grill Food Truck at the brewery on the day of the event.

RSVP to the event HERE. 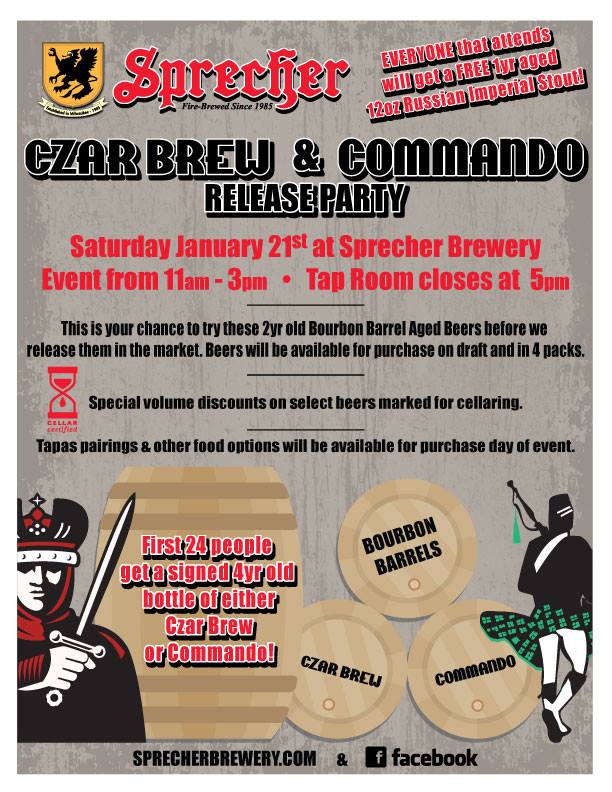